We use cookies to offer you the best browsing experience. What do we use them for?
To allow you to use some features of the site, to collect anonymous statistical data or for marketing purposes. The choice remains yours.

Identifier of the server that handled the user's request

Stores a random ID  that ensures a user can be uniquely identified as a guest or logged-in user. Features such as "Last viewed items" or retention of login status are linked to this cookie.

Defines after how long to make the layer reappear to the same user.

Records the user's cookie consent status for the current domain.

Records the user's specific consent to marketing cookies for the current domain.

Records the status on the anonymization of the user's IP on Google Analytics.

Statistical cookies help website owners understand how visitors interact with the websites by collecting and transmitting information anonymously, excluding them from user consent.

It records a unique ID used to generate statistical data about how the visitor uses the website.

It records a unique ID used to generate statistical data about how the visitor uses the website.

Marketing cookies are used to track visitors across websites. The intent is to display relevant and engaging ads for the individual user and therefore those of greatest value for publishers and third party advertisers.

Used by Facebook to deliver a variety of advertising products such as real-time offers from third party advertisers.

Used by Facebook to deliver a variety of advertising products such as real-time offers from third party advertisers.

Used by Google AdWords to re-engage visitors who may convert into customers based on the visitor's online behavior on websites.

Once upon a time…
That’s how we could start the story of the Buda Family and of Hotel Eliseo.

There was in fact a woman called Anna, a brave and strong one, a woman of the sea, born near the sea
from a family of fishers who, with their batana (typical boat of the Adriatic Sea), managed to support their family by fishing.
This young woman married Oreste Buda, who worked as a bricklayer, and once the war was over,
they decided to think about a better future for their family.
Tourists were starting to discover our resorts and that’s when grandparents Oreste and Anna, helped by their three sons, Armando, Luisa and Rosetta, started to enlarge their house, which they already used to let for rent to the first families of vacationers during the summer months:
that’s how guesthouse “Locanda Eliseo”, with only 8 rooms, was born.
A following enlargement to 20 rooms brought that guesthouse to become a pension, “Pensione Eliseo”. 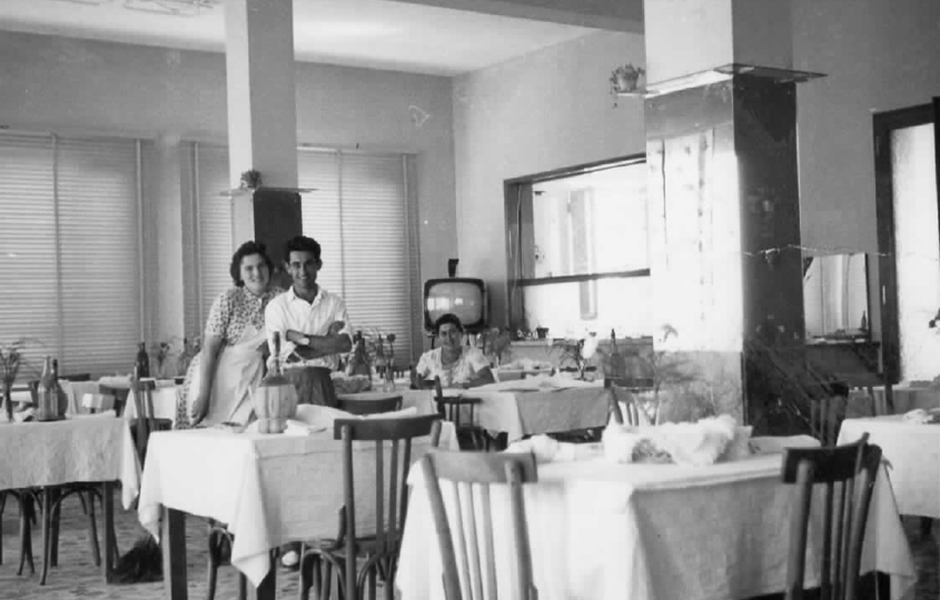 Each season the number of tourists increased, not only Italian tourists but also foreign ones, particularly German; other efforts were made, other rooms were built, reaching the present number of 32, and the pension became “Hotel Eliseo”.

During time Hotel Eliseo has carried on its activity thanks to the passion and determination of Armando’s sons
and with the big help of mother Mamma Violante, who has managed to offer a typical and traditional cuisine carefully using all the secrets inherited and learned from grandmother Nonna Anna. 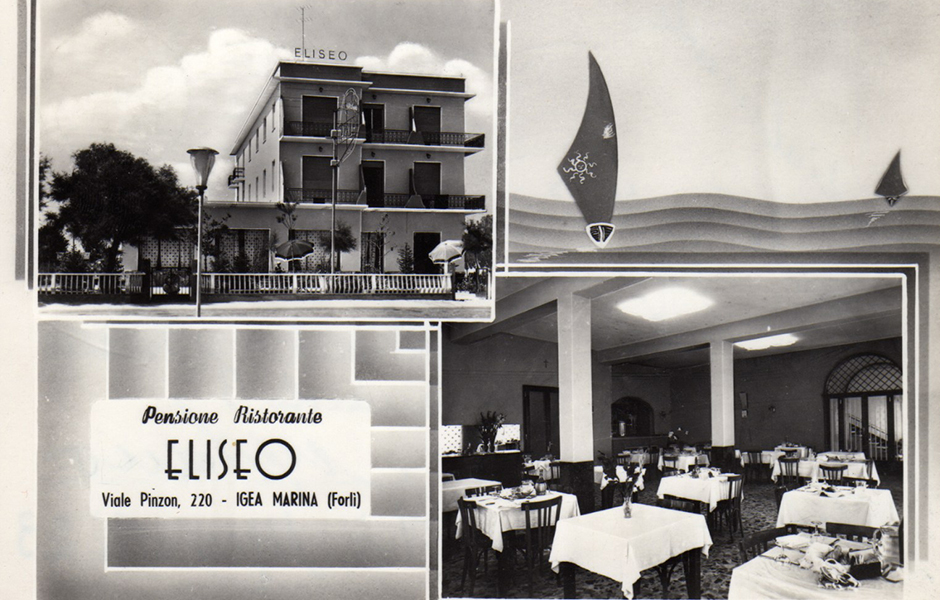 The Hotel is presently run by Bernardetta Buda and her family.
We thank and give our lively gratitude to Mamma Violante, who has never let us alone in this long journey,
and who truly contributed in writing the most beautiful pages of the History of Hotel Eliseo! 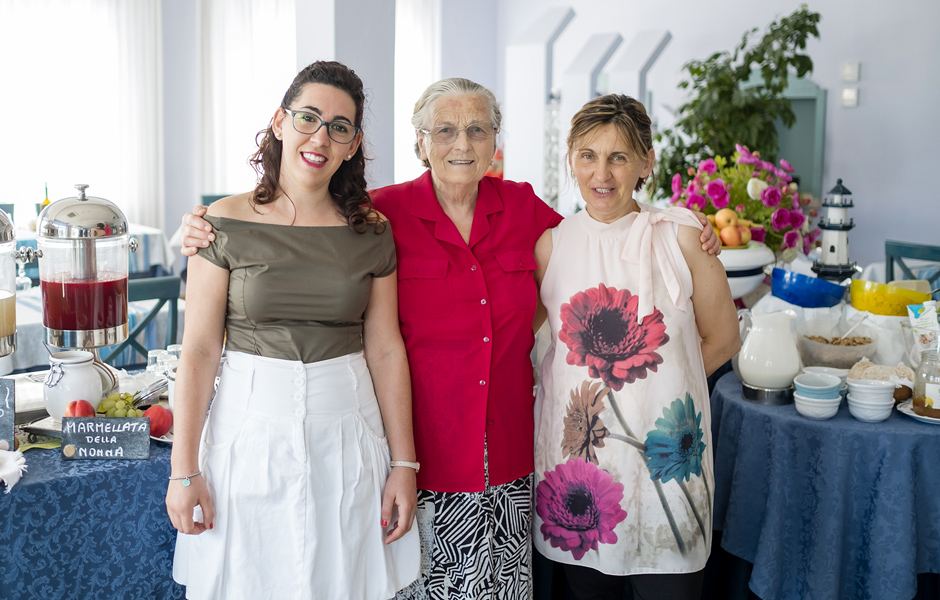